Crawl Space Encapsulation in Portland, OR 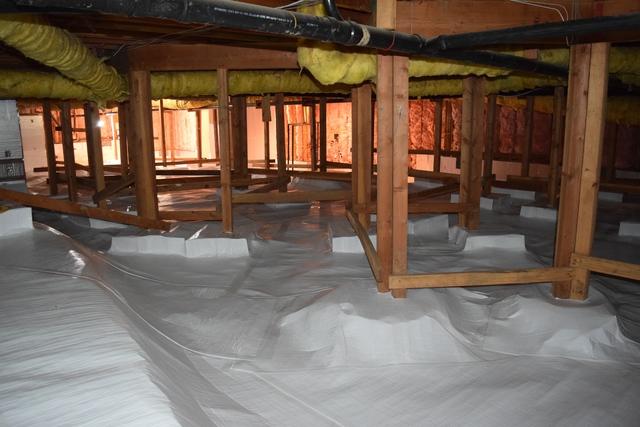 With its nearly 7ft ceiling and its wide open spaces, this Portland crawl space was vulnerable to a wide variety of problems, including pest inhabitation and frequent flooding in the winter. After dealing with their crawl space problems for years, the homeowner finally decided to gain peace of mind by calling TerraFirma.

Our System Design Specialist, Erik Keyes, quickly came to evaluate the situation. He concluded that the crawl space would need VaporLoc Elite, one SmartJack, A TripleSafe Sump Pump, and two MoistureLoc dehumidifiers to prevent future mold. With a plan set, Nick Maszy and his production team came to the home to start the project.

Everbrace Wall Stabilization in Portland, OR 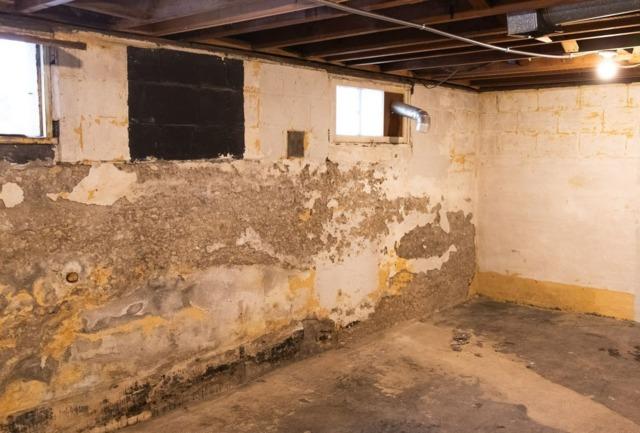 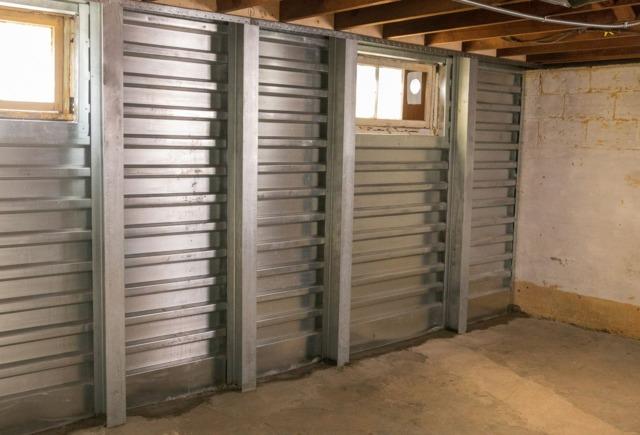 This family lived in their home for 35 years without any signs of settling. Over time, and due to a variety of factors - they eventually noticed small cracks and mold starting to grow along the floor of their basement.  They knew these were signs that their foundation may need repair.

Luckily, they called TerraFirma.  One of our System Design Specialists came out to their home for a free consultation and recommended we install an EverBrace™ Wall Restoration System.

Many foundation repair options, including anchors and steel beams, have difficulty being used with some types of wall construction such as brick, clay block, fieldstone, or even highly deteriorated and broken poured concrete or concrete block. Such repair options provide points of support to specific areas of a foundation wall and, therefore, still rely on some strength from the existing wall to distribute the resisting force.

The EverBrace™ system allows you to keep your existing foundation walls by permanently “bracing” them against the pressure exerted by the surrounding soil. This essentially gives you the safety and security of a new foundation without having to replace your existing foundation. Plus, each installation is customized for your home, meaning existing windows and doors won’t be covered up. This system is zinc-coated, so there is no need to worry about rust or corrosion.

The homeowners were very pleased with the completion of their project and were happy they didn't have to worry about cracks and moisture.  They now have peace of mind moving forward knowing their basement is protected, and the value of their home restored.

Crawl Space Encapsulation in Tualatin, OR 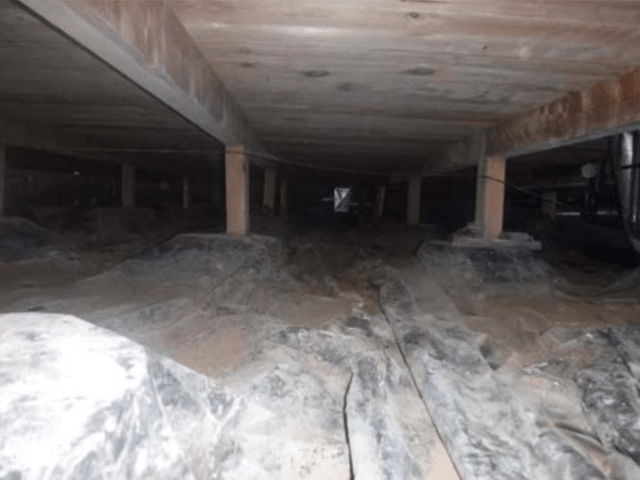 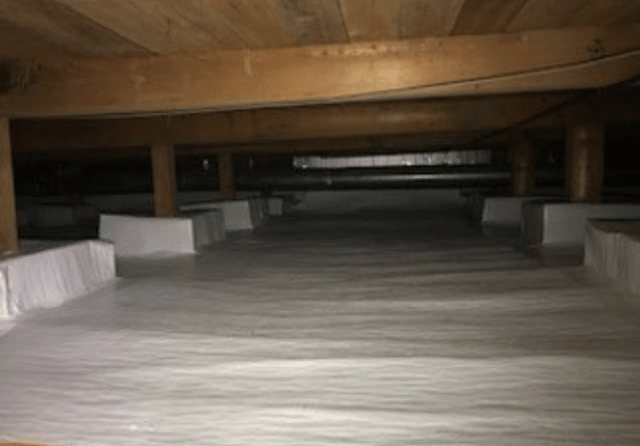 This Tualatin crawl space was riddled with groundwater that was producing high humidity and mold throughout the area. Eventually, the mold and humidity made it up to the first floor of the home. Once that happened, the homeowner did the right thing and gave TerraFirma a call!

Our System Design Specialist quickly came to evaluate the situation. He concluded that the crawl space would need a TripleSafe Sump Pump and complete crawl space encapsulation that included removing the wet, mildewy insulation that was harming the home's air quality. With a plan set, our production crew went out and completed the job in three days!

Our VaporLoc Elite encapsulation reduces musty smells and an EVOH layer that seals out odors. VaporLoc Elite is a 120 mil thick liner that insulates your crawl space and reduces energy costs. Along with reducing allergens in your home, your newly encapsulated crawl space also gives you a clean, dry, sanitary usable storage area.

Basement Waterproofing in Woodburn, OR 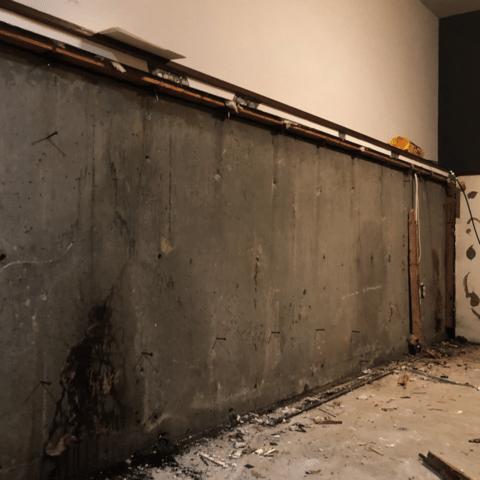 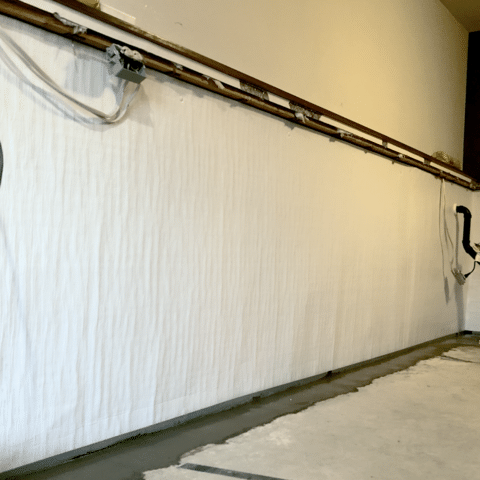 Keeping your basement dry is a top priority for most homeowners, especially homeowners in the Pacific Northwest.

To keep this basement in Woodburn, OR free from water damage, TerraFirma installed a Vapor Wall Barrier. Vapor Wall Barrier is a great way to eliminate moisture intrusion and clean up the appearance of an unfinished basement.

Crawl Space Encapsulation in Keizer, OR 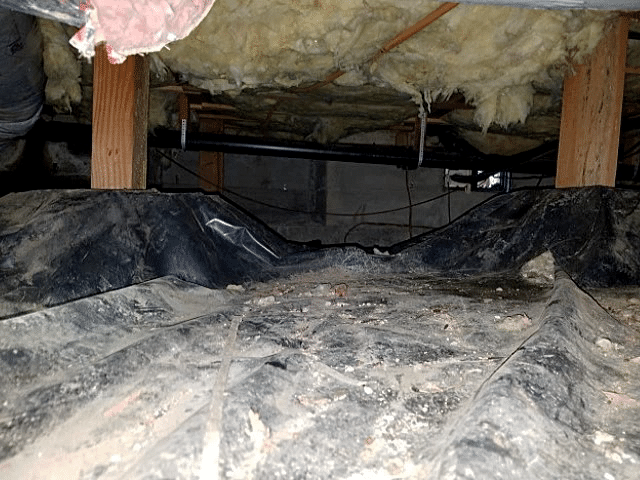 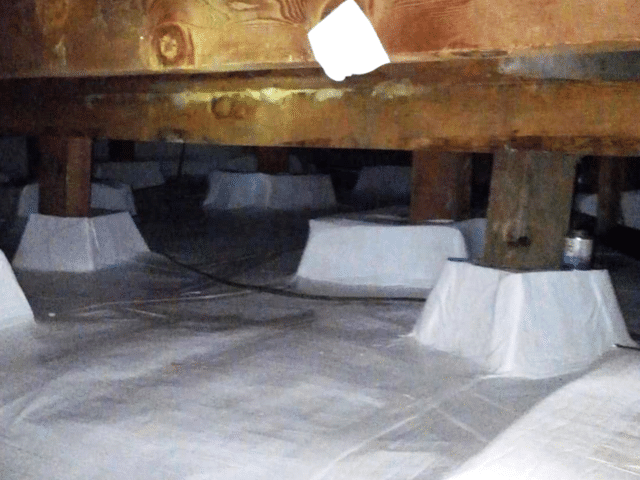 This Keizer crawl space had seen its fair share of rough winters and heavy rains. Year after year, this crawl would be holding in rainwater, and eventually, mold was starting to produce.

Our System Design Specialist, Mike O'Brien, quickly scheduled an appointment with the homeowner as soon as they called TerraFirma. After spending more than an hour in the crawl space, he concluded that to prevent water damage; the area would need to be encapsulated with drain tile, and 120 mil thick VaporLoc Elite liner.

Along with encapsulating more than 1,000 square feet, Production Foreman Brad Peterson and his crew also removed the old, wet, and mildew-ridden insulation that was doing more harm than good.