Basement waterproofing in McMinnville, OR 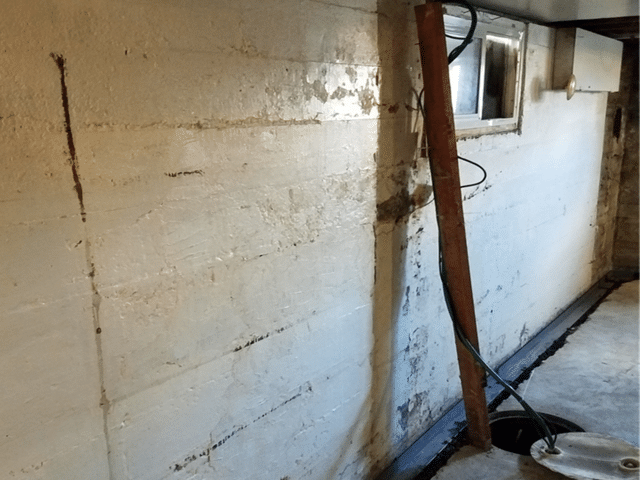 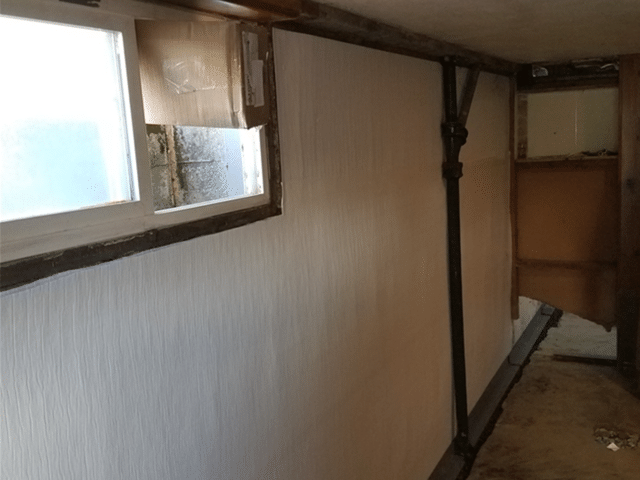 This McMinnville basement had dealt with so much water intrusion over the years that the walls were efflorescent and producing mold. After a few too many rainstorms, the homeowners had enough and reached out to TerraFirma.

Our System Design Specialist, Kevin Wiles quickly came to evaluate the situation. He concluded that for this basement to stay dry, it needed a proper drainage system and wall system that would allow water to exit out of the home and keep the walls free from moisture. After thoroughly inspecting the basement, Wiles and the homeowner agreed to have TerraFirma install our VaporLoc Elite Wall System and our Waterguard drainage system.

With an established plan, Drake Wimberly and his crew were able to install all of our waterproofing solutions within one day!

Foundation Repair in Roseburg, OR 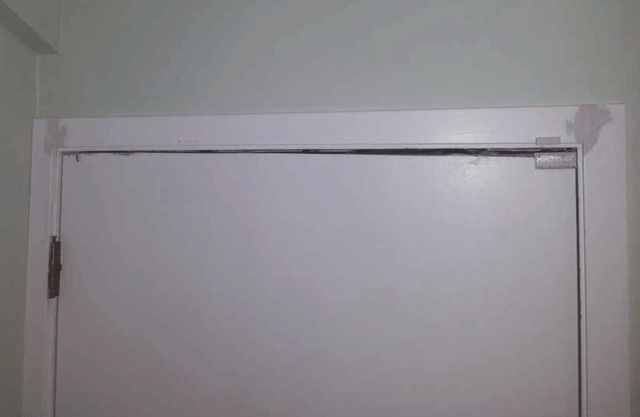 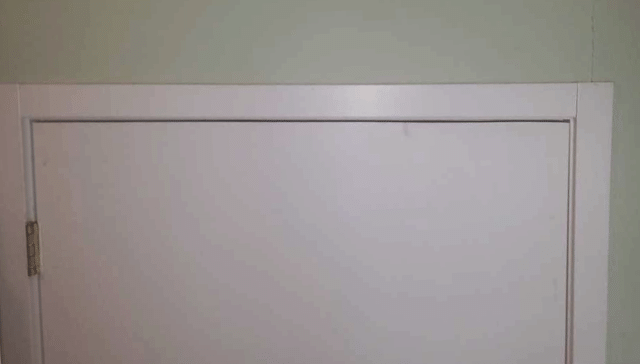 For the family who lived in this home in Roseburg, Oregon, opening and closing the guest room door was always a difficult task. For the longest time, the homeowners thought that the wooden door frame had warped from the Southern Oregon climate, but they eventually realized that it was a foundation issue.

After dealing with this door for years, the homeowner took action and contacted TerraFirma to see what could be done to fix their foundation. Our experienced System Design Specialist came out to their home and recommended that we pier the exterior of the home in order to level the house.

With a plan in place, TerraFirma went to work and repaired the home's foundation within a week.