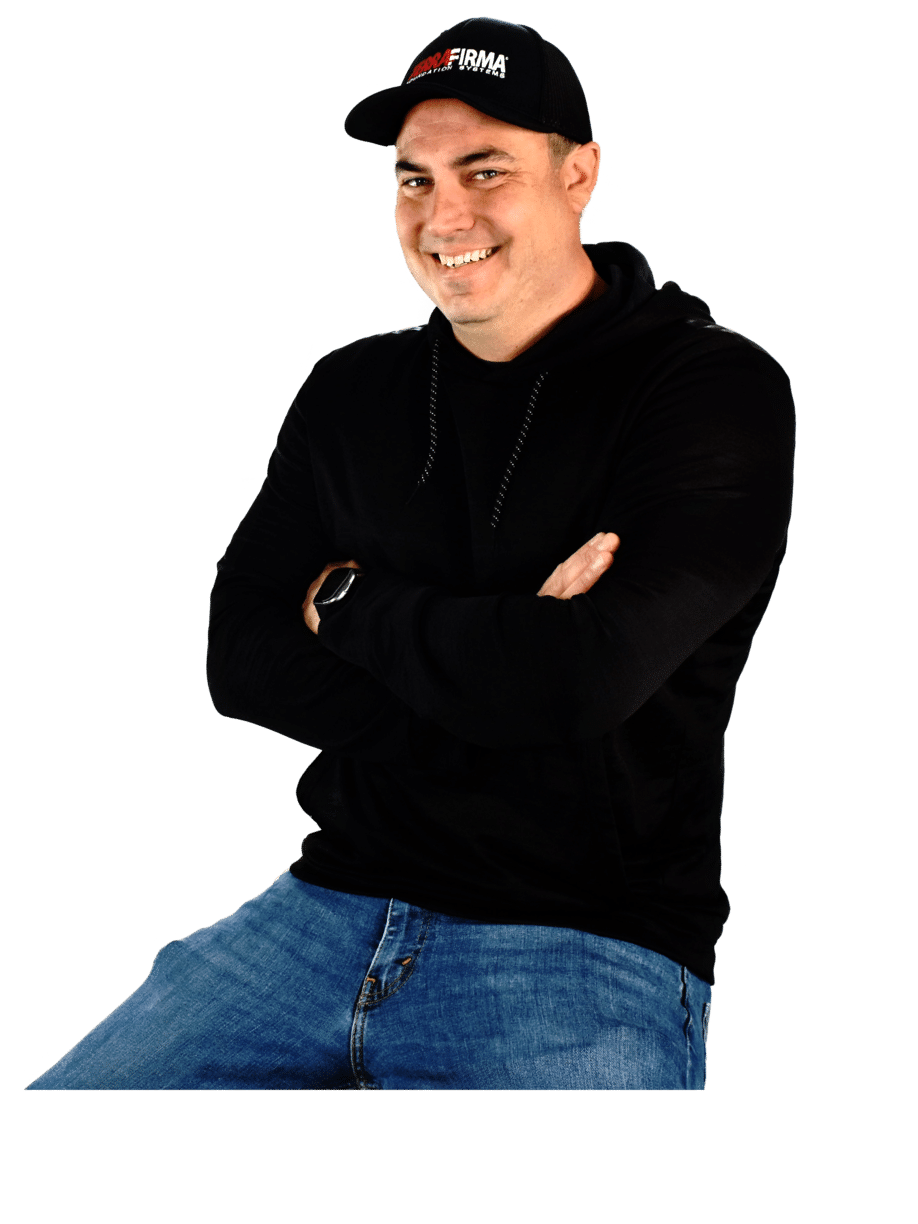 Mike O’Brien’s career has taken him everywhere from aviation to concrete repair. Along the way, Mike’s developed a vast amount of knowledge to help homeowners with their home foundation, basement and crawl space issues.

Mike also has a robust background in recycling and manufacturing. As a System Design Specialist, Mike’s conscientiousness of our effect on the environment is ever present when he’s diagnosing problems and providing solutions to homeowners that are safe for their home and the earth.

Before and after photos from jobs I've worked on:
Back to Previous Page Back to Meet The Team