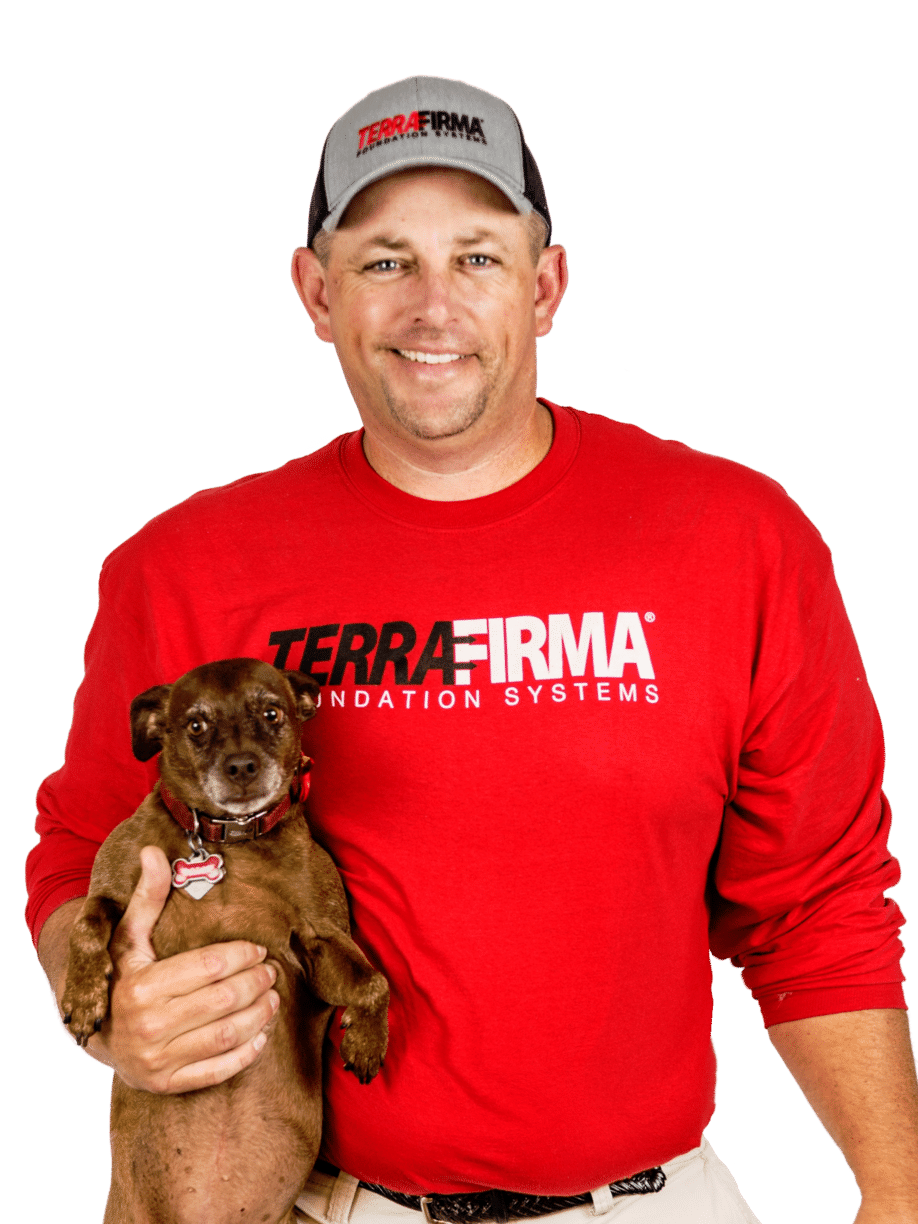 Ryan Beckley is a seventh-generation Oregonian, and third-generation entrepreneur in the construction industry.

He started Beckley Excavation and Utility in 2000 at the age of 24 and built it to over 100 employees, diversifying into rock crushing, site development and heavy civil construction.

In 2005, he started TerraFirma Foundation Systems after discovering that his own home was built on a foundation that was on the verge of collapse. After failing to find a reputable foundation repair company, he decided to start his own.

TerraFirma has evolved into the Pacific Northwest's industry leader in foundation, basement, crawl space and concrete repair.  Ryan proudly employees over 190 people at three locations in Oregon and Washington.

He recently completed 12 years of service on the executive committee of the Community Cancer Center in Roseburg Oregon, twice as chairman.  The Community Cancer Center is a 501C3 nonprofit that provides the highest quality cancer treatment without regard for the patient's ability to pay.  Ryan joined the Young Presidents Organization (YPO), Oregon chapter in 2015 and is currently Chapter Membership officer.

When he’s not working, Ryan enjoys; golf (although he’s terrible at it), fishing (also terrible), anything on the water, traveling with friends and anything outdoors with his boys.

Back to Previous Page Back to Meet The Team